My parents raised me to be extremely open-minded. All through high school when our religion teachers preached about lifestyle choices being anti-religious or just flat-out wrong, I was the girl that raised my hand to begin a heated debate. To me, the underlying message in everything is that Christ loves us all as we are and we aren’t the ones called to pass judgement on each other. To me, anyone that lives their lives passionately and with good intentions is doing it right. When I began my retail career back in high school, I met one of the best people I know, Garrett. He was beyond over the top. He was the presence people crave, always brightening the mood no matter what was going on around us. When people describe their ideal “gay best friend”, he would meet all criteria on the cheklist and then some. He was always there to tell me when my poof and attitude were getting a little too big, to babysit me when I would have too many vodka shots at family gatherings, and to accompany me on midnight runs to Taco Bell. To my surprise, my family of burly brothers also jumped on the Garrett fan train, along with my Jesus-loving Nans and all of the other members of our outspoken clan. Garrett was a beautiful person with the best heart. I don’t list him as a “best friend” because he has fallen under the “adopted family member” category to us.

Christmas with N & G. (Check out this video, it sums us up most accurately) Garrett has been one of the biggest blessings in my life. I have never known someone that accepts others so easily and never passes judgement on anyone. Seeing someone overcome so much controversy with such grace is so inspirtational to me. Hearing people preach about how your sexual preference is a choice in life is one of the most frustrating topics. Garrett has reassured me over the years that, if he could choose, being straight would have made his life a million times easier… but myself and my family are beyond blessed he is the person he is. More than anyone, he has shown me that being accepted by others should never hinder you from being true to yourself. Cheers to you, Garrett, and all of the others out there teaching us that being you is beautiful. 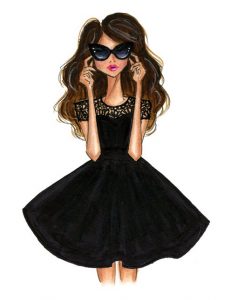 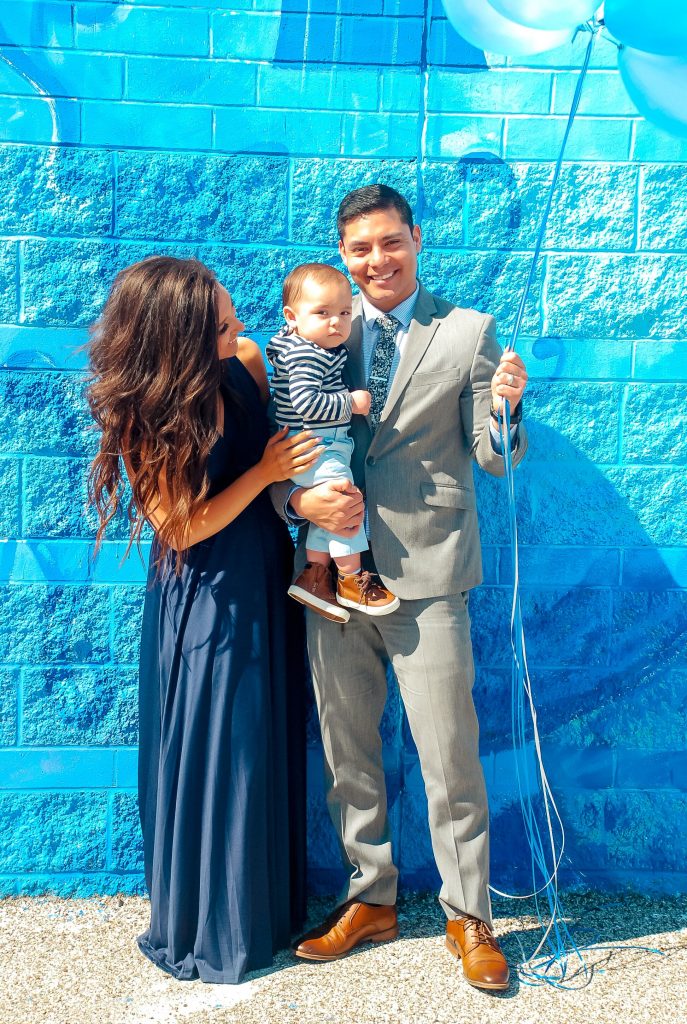